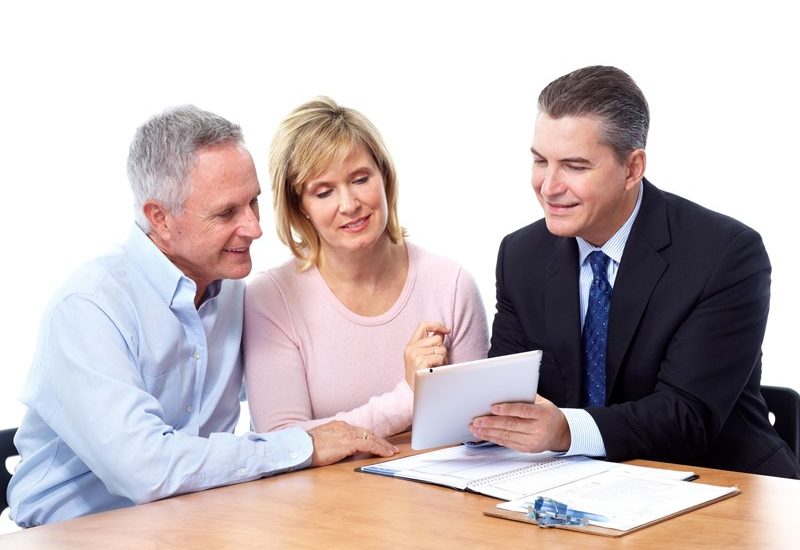 The Department for Work and Pensions, has confirmed that the Government intends to follow the recommendations made by John Cridland in his independent review of the state pension age to increase the State Pension to 68 between 2037–39, seven years earlier than planned. These changes will require legislation which is not expected to be put in place before the next State Pension age review that needs to be completed by July 2023.