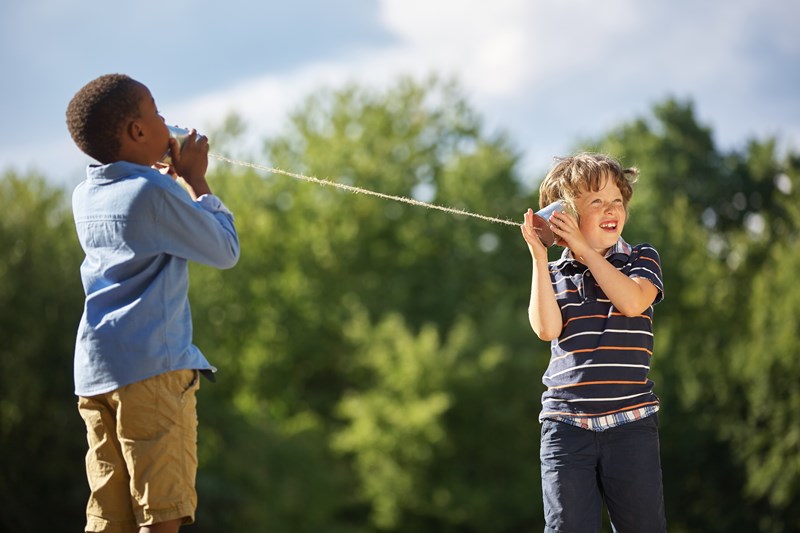 The Tax-Free Childcare Scheme (TFCS) helps support working families with their childcare costs. The scheme provides for a government top-up on parental contributions. For every 80p in the £1 contributed by parents, an additional 20p or 20% is funded by Government up to a maximum total of £10,000 per child per year. This gives parents an annual savings of up to £2,000 per child (and up to £4,000 for disabled children until the age of 17) in childcare costs.

The scheme is open to all qualifying parents, including the self-employed and those on a minimum wage. The scheme is also available to parents on paid sick leave as well as those on paid and unpaid statutory maternity, paternity and adoption leave. To be eligible to use the scheme, parents will have to be in work at least 16 hours per week and earn at least the National Minimum Wage or Living Wage. If either parent earns more than £100,000, both parents are unable to use the scheme.

In addition, parents of three and four year old children living in England can apply for 30 hours of free childcare. HMRC advises that taxpayers may be able to claim compensation if they applied or reconfirmed before the relevant deadline, but technical issues meant they were unable to take up a 30 hours free childcare place or have paid out for childcare that would have been free. These claims can be made under the existing compensation scheme for users affected by system issues that plagued the launch of the TFCS.