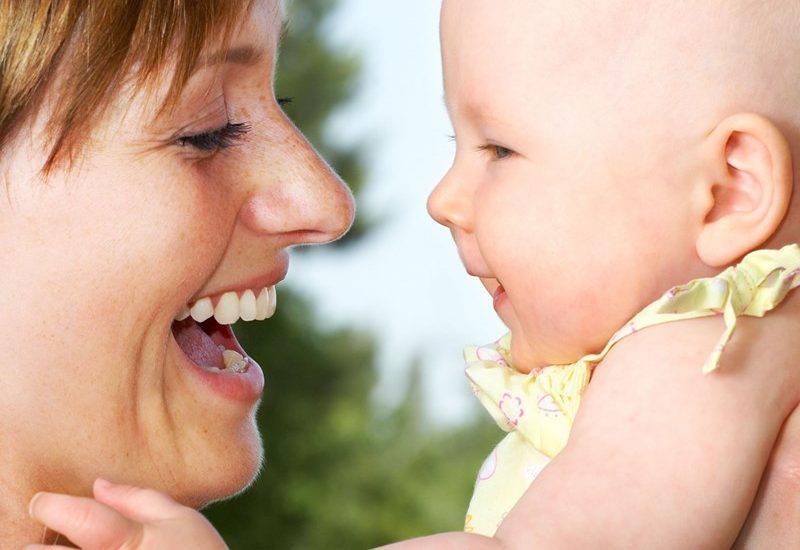 The Tax-Free Childcare Scheme (TFCS) was launched in April 2017 and opened to all remaining eligible families with children under 12 on 14 February 2018. The new scheme allows working parents to receive a government top-up on their contributions. For every 80p in the £1 contributed by parents an additional 20p or 20% will be funded by Government up to a maximum total of £10,000 per child per year.

HMRC has recognised that this decision may have created some practical difficulties for some employers. Employers can continue to allow their employees to join their childcare voucher or directly-contracted childcare schemes up until 4 October 2018 (as long as they had joined a scheme and received their first voucher by that date).

Where employers have already closed their schemes, HMRC have said they will use their collection and management powers to allow the tax and National Insurance Contribution advantages to continue for employees who were members of the scheme before 5th April 2018, even where employers choose not to re-open their schemes.