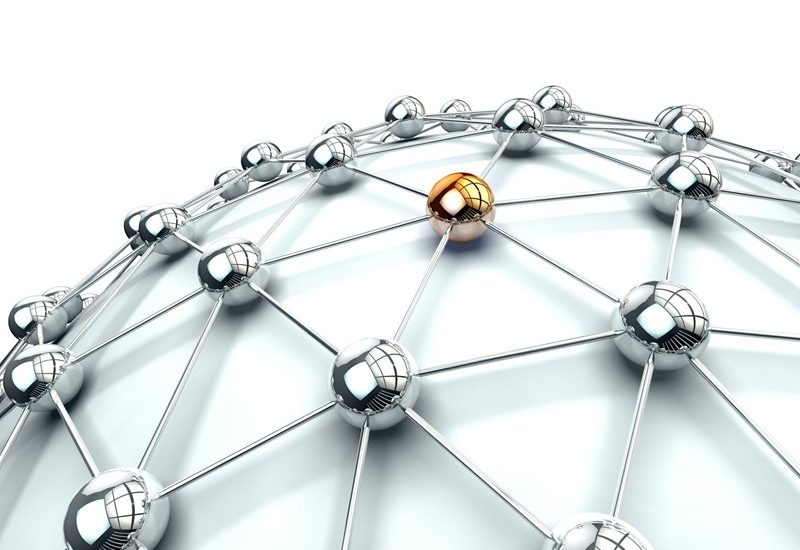 The Gigabit Broadband Voucher Scheme was launched in March this year to help small businesses and local communities connect and gain access to full fibre superfast broadband speeds. The vouchers can be used by small businesses and the local communities surrounding them. The scheme is part of a series of Government initiatives to build nationwide full fibre broadband coverage by 2033.

The Government invested £67 million in the scheme that was expected to run until March 2021. However, the high take-up of the vouchers, has meant that the scheme is likely to close by March 2020 or even earlier if the current raft of applications continues. To date, demand for the scheme has been strongest in the South West, followed by the South East, Yorkshire and the North West.

Any businesses interested in benefitting from the scheme, is therefore urged to make use of the £2,500 voucher for gigabit broadband speeds before the scheme closes due to high demand. The scheme is mainly aimed at small businesses but is also available to residents as part of a group project with businesses.

The maximum voucher available to businesses has been reduced from £3,000 to encourage neighbouring businesses to ‘pool’ their vouchers as a group project, which would enable the scheme to have wider reach. Local residents can also benefit from the scheme with a voucher worth £500 as part of a group project. The scheme is available through accredited suppliers who will claim the vouchers on behalf of their customers.