HomenewsGeneralFinance (No.3) Bill and the Budget

Finance (No.3) Bill and the Budget 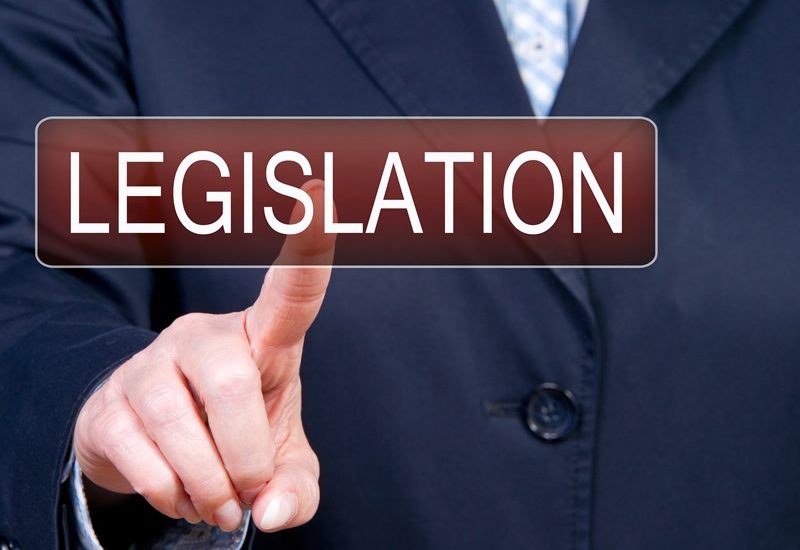 The Financial Secretary to the Treasury, Mel Stride has confirmed that the government will publish Finance (No.3) Bill on Wednesday, 7 November 2018. The Bill is so named as it is the third Finance Bill in the current special two-year session of Parliament. The Bill will contain the legislation for many of the tax measures announced by the government. The Bill is colloquially known as Finance Bill 2018-19 and will become Finance Act 2019 after Royal Assent is received.

The publication of the Bill will follow the Autumn Budget 2018 which will be held on Monday, 29 October 2018. The timing of the Budget should allow the Finance Bill to pass through Parliament before any controversial Brexit legislation is put before the House.

This is the second Budget to take place in the autumn following the government’s decision to switch to a new Budget cycle. The Budget will be followed by a Spring Statement in 2019 where the government retains the option to make changes to fiscal policy if the economic circumstances require it. Details of all the Budget announcements will be made on a special section of the GOV.UK website which will be updated following completion of the Chancellor’s Budget speech.