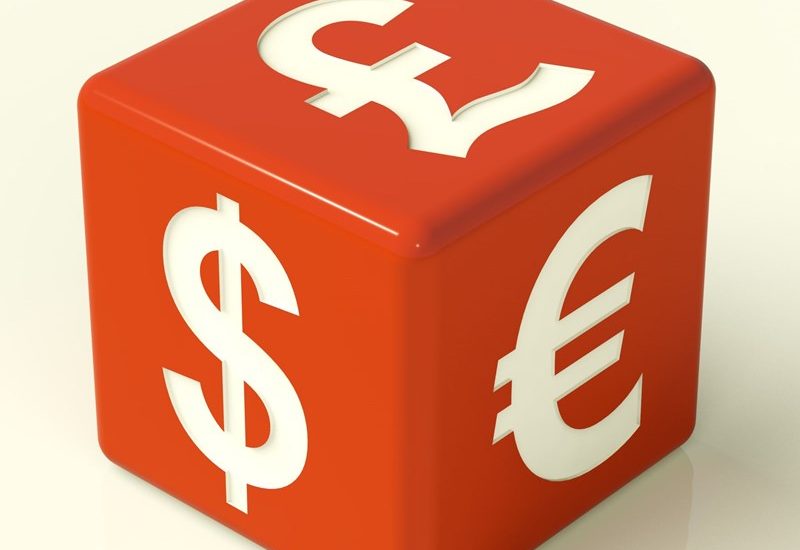 There are special rules that must be considered when buying and selling assets in foreign currency. This is sometimes known as a barter transaction. As a general rule when a foreign currency transaction takes place at arm’s length, the value of the consideration is the sterling equivalent of the amount paid for the asset at the date of acquisition and / or disposal.

HMRC provides the following explanatory example where US shares are bought for US dollars in a bargain at arm’s length for full consideration: