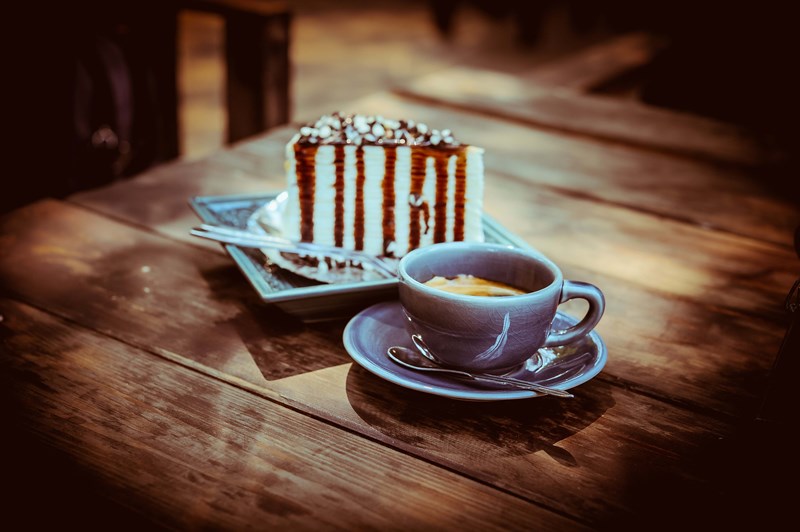 The Gift Aid scheme is available to all UK taxpayers. The charity or Community Amateur Sports Clubs (CASC) concerned can take a taxpayer’s donation and provided all the qualifying conditions are met, can reclaim the basic rate tax allowing an extra 25p on every £1 donated to charity.

HMRC has published a press release to remind fundraisers that they can boost donations by an extra 25%, if they ask for donations rather than charging for food and drink at events such as Macmillan Cancer Support’s ‘World’s Biggest Coffee Morning’.

Treasury Minister Robert Jenrick has confirmed that charities asking for donations instead of charging for food and drink, can make the contributions go further. In fact, the charity Macmillan has said that if everyone claimed Gift Aid on their Coffee Morning donations this year an extra £2 million could be raised.

The Exchequer Secretary to the Treasury, Robert Jenrick, said:

‘Too many are missing out on an extra 25 per cent boost to donations, which is costing good causes dearly. That’s why I’m clarifying the Gift Aid rules for anyone running a Coffee Morning. If you ask people to make a donation and offer them a coffee or cake, you could be making 25 per cent more on the funds you raise.’

In addition, higher rate and additional rate taxpayers are eligible to claim tax relief on the difference between the basic rate and their highest rate of tax. This can be actioned through their Self Assessment tax return or by asking HMRC to amend their tax code.

To add Gift Aid to a donation, the donor must have paid Income or Capital Gains Tax in the relevant tax year to at least cover the value of the Gift Aid being added, and to have completed a Gift Aid declaration. The Gift Aid Small Donations Scheme (GASDS), allows charities to claim a top-up equivalent to Gift Aid on small donations of up to £20 without the need for a Gift Aid declaration.