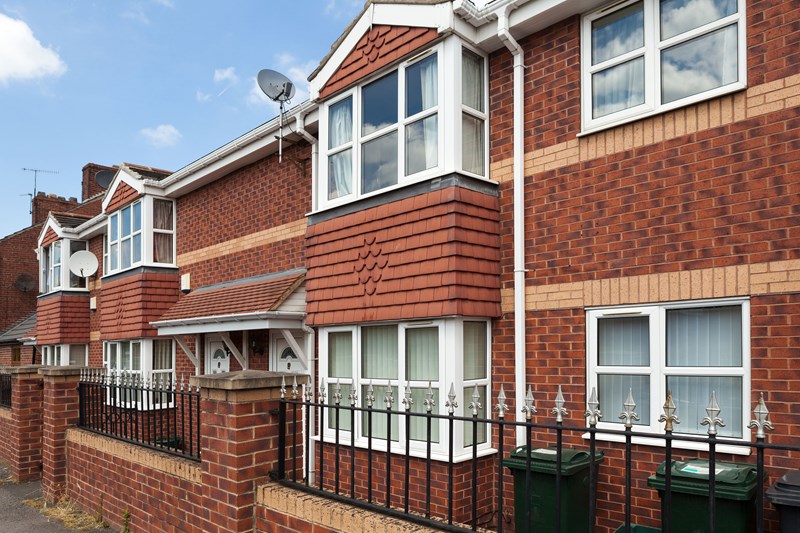 The Help to Buy: ISA scheme launched in December 2015 and allows savers to claim a government bonus of 25% on monthly savings of up to £200 towards their first home. The bonus translates to: an extra £50 added to every £200 saved up to a maximum governmental contribution of £3,000 on £12,000 worth of savings.

Savers can make an initial deposit of £1,200 (the monthly maximum plus an extra £1,000). The bonus is only payable on the purchase of a first home. The scheme is limited to one per person (not one per home), so two people buying a home together can both receive a bonus. The bonus is available on home purchases of up to £450,000 in London, and £250,000 outside London and can only be claimed against the deposit for a new home. It cannot be used to pay solicitors, estate agents or any other costs associated with buying a home.

For basic rate taxpayers, the scheme offers the equivalent to saving completely free of tax for their first home, and savers aged as young as 16 can benefit from the scheme. New accounts can be opened until 30 November 2019. Once opened, existing account holders can continue to save in their ISA account until 30 November 2029 when accounts will close to additional contributions. Bonuses can be claimed until 1 December 2030.