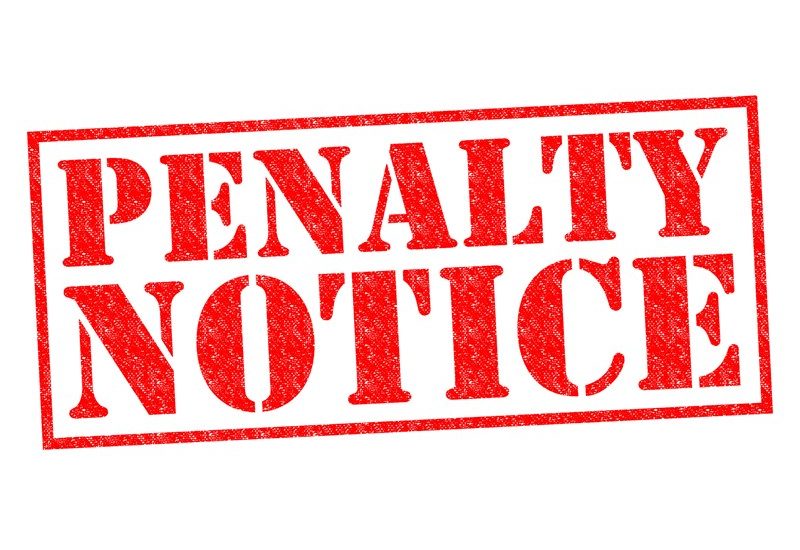 The RTC rules apply to any person with undeclared UK Income Tax, Capital Gains Tax and/or Inheritance Tax liability concerning offshore matters or transfers relating to offshore tax non-compliance committed before 6 April 2017 (i.e. up to and including the 2015-16 tax year). With effect from 1 October 2018, any new disclosure relating to this (pre-6 April 2017) period will be subject to the new failure to correct (FTC) penalties. The FTC standard penalty will start at 200% of any tax liability not disclosed under the RTC, and cannot be reduced to less than 100% even with mitigation.

The existing penalty regime for other offshore matters remains as before, and is linked to the tax transparency of the territory in which the income or gain arises. There are three separate categories which correspond to the three penalty levels:

A breakdown of which territory is in which category can be found on the GOV.UK website. In certain circumstances, HMRC may reduce the amount of penalties due. The largest reductions are for unprompted disclosures. The penalty levied can also vary depending on whether the errors are careless, non-deliberate, deliberate or deliberate and concealed.