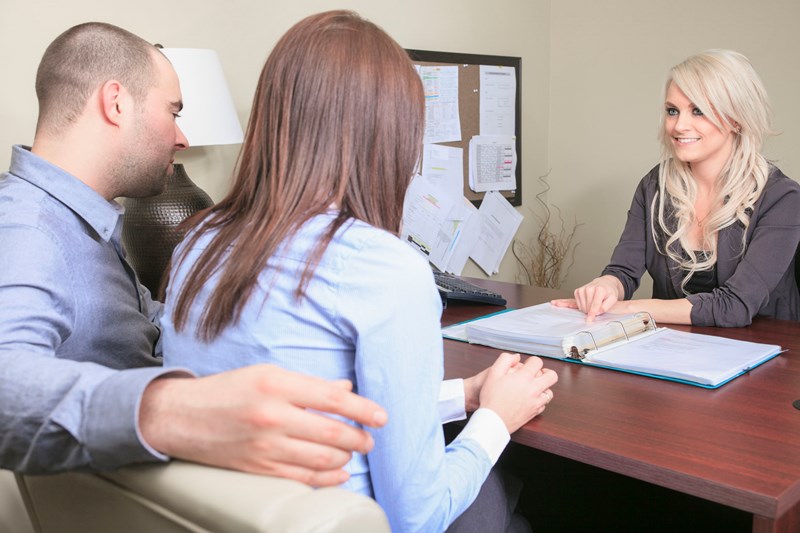 The Alternative Dispute Resolution (ADR) process uses independent HMRC facilitators to help resolve disputes between HMRC and taxpayers. The person leading the ADR will act as a neutral, third party mediator will not have been involved in the initial dispute between HMRC and taxpayers. The use of the ADR aims to find a fair and quick outcome for both parties, helping to reduce costs and avoid a Tribunal case. The facilitator works with both the taxpayer and the HMRC case owner to try to broker an agreement.

The ADR is mainly aimed at helping businesses with disputes. However, the facility can also help with taxpayers’ personal affairs under certain circumstances. The ADR process cannot be used for disputes relating to:

An application to use the ADR can be made by completing an online form, and HMRC will issue a response to the application within 30 days confirming whether or not ADR is the right process for handling the dispute.