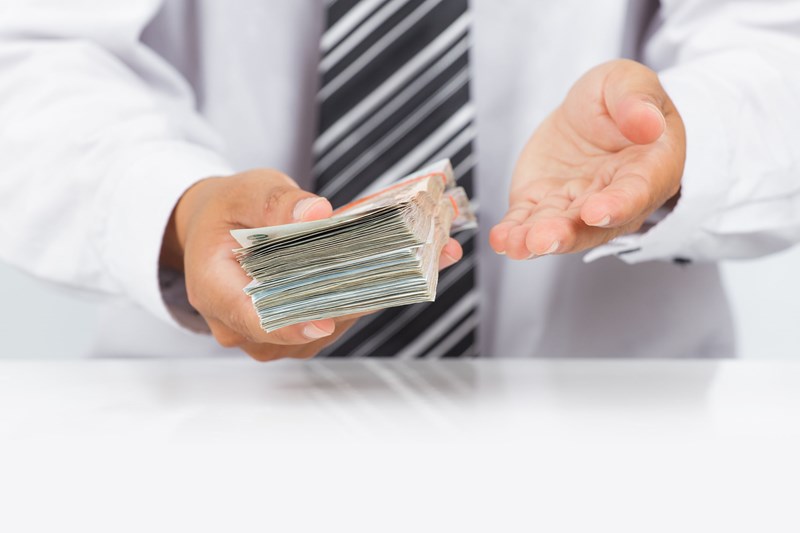 The government’s plan to tackle disguised remuneration tax avoidance schemes was first announced as part of the Autumn Statement 2016. These types of schemes (including contractor loans), are used by employers and individuals and seek to avoid paying Income Tax and National Insurance contributions (NICs). This is usually done by utilising a loan or other payment from a third-party which is unlikely to be repaid.

A charge (known as the 2019 loan charge) will apply to all loans made since 6 April 1999 if they are still outstanding on 5 April 2019. The charge will not arise on outstanding loans if the individual has agreed a qualifying settlement with HMRC before 5 April 2019.

HRMC has accepted that payment of tax due, may have a significant impact on some taxpayers and is offering flexible payment arrangements to those having genuine difficulty paying what they owe. HMRC will allow scheme users to spread their payments over 5 years if their taxable income in 2018-19 is estimated to be less than £50,000, as long as they are no longer in avoidance. HMRC will look at other taxpayers on a case-by-case basis. The charge on outstanding loans is expected to raise £3.2bn for the government.

The only way to avoid the new loan charge, is by making a repayment of the loan balance or settling your tax liability with HMRC in advance. A settlement opportunity was launched to allow those affected to settle their tax affairs before the loan charge comes into effect. Users of disguised remuneration schemes, should register their interest in using the settlement opportunity as soon as possible. The final deadline for submitting all the required information remains 30 September 2018.