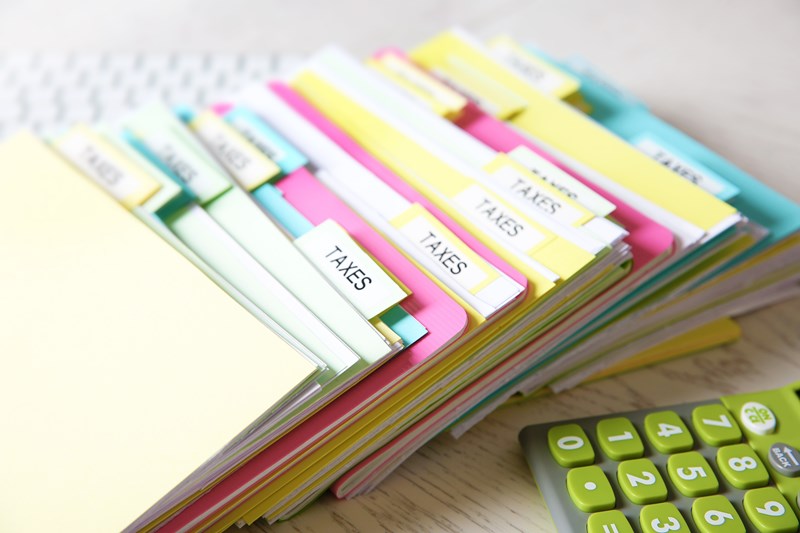 The Finance Bill 2018-19 draft legislation includes a new measure to introduce a points-based penalty system for certain regular (e.g. monthly, quarterly and annual) returns that are filed late. The introduction of a points system was first announced at Autumn Budget 2017 and will operate in conjunction with HMRC’s Making Tax Digital (MTD) initiative.

The changes will initially apply to regular VAT and Income Tax self-assessment obligations. Corporation Tax late filing penalties are not included within the scope of the current proposed legislation. However, it is the government’s intention to extend the new points-based penalty system to the Corporation Tax regime in due course. The government plans to roll-out the implementation of the new regime starting with VAT filing obligations from 1 April 2020. No timetable has yet been announced in relation to the introduction of the new penalties regime for Income Tax self-assessment.

Under the new system, a defined number of penalty points will be given where a regular tax filing is made late. The amount of penalty points will depend on several factors. When a taxpayer is given penalty points this will not mean an automatic penalty will be levied. A penalty will only be levied when a pre-defined points threshold has been reached. The points issued will be set to expire after a fixed period of compliance by the taxpayer. There will also be a new process under which penalties and points can be appealed and reviewed. HMRC will publish further details in due course. Presently, no penalty rates have been published.