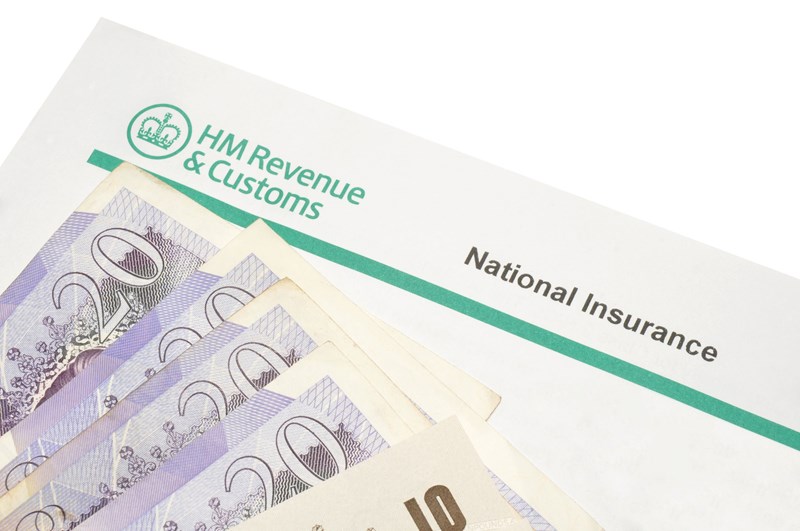 In a surprise move, the government has announced that, following a lengthy consultation, the planned abolition of Class 2 National Insurance Contributions (NIC) will not take place in the current parliament. The announcement was made in a written statement by Robert Jenrick MP, the Exchequer Secretary to the Treasury on 6 September 2018. The withdrawal of Class 2 NICs was originally due to take place from April 2018, but had been delayed until April 2019.

The written statement cited concerns relating to the impact on self-employed individuals with low profits. They would have suffered an increase in costs if they made voluntary NIC payments to maintain access to the State Pension. There were also concerns that the planned abolition of Class 2 NICs would have actually made the tax system more complex, at a time when the government is trying to simplify the tax code. The government have said that they will keep the issue under review ‘in the context of the wider tax system and the sustainability of the public finances’.

Class 2 NICs are currently paid by self-employed taxpayers and members of partnerships if their annual profits are over £6,205. Class 2 NICs are payable at a flat weekly rate, currently £2.95. Class 2 NICs count towards payments such as the state retirement pension, the employment and support allowance, maternity allowance and bereavement benefits.

The government still intends to legislate for reforms to the NIC treatment of termination payments and income from sporting testimonials, set out in the draft NICs Bill.