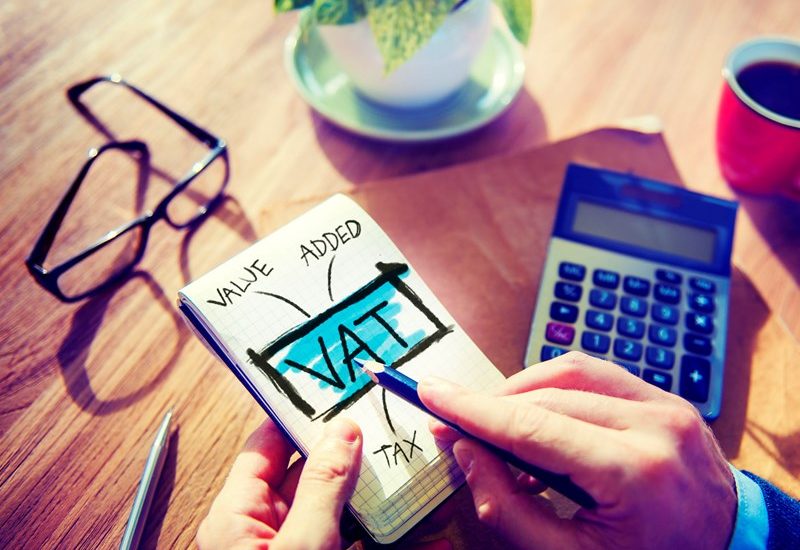 The Court of Appeal recently heard a taxpayer’s appeal against a decision of the Upper Tribunal to recover an amount of overpaid VAT. The claim related to historic VAT claims colloquially known as Fleming claims. Until March 2009, there existed an important opportunity to make claims dating back as far as the introduction of VAT in 1973 without being capped. The last major deadline concerned ‘Fleming’ type claims expired on 31 March 2009.

A seemingly valid claim by solicitors acting for Bratt Autoservices to have almost £1.3m VAT repaid was submitted on 30 March 2009 within the published deadline. However, HMRC rejected the claim on the basis that the claim did not meet the necessary statutory requirements. The requirements that caused that the claim to fail was that the VAT reclaimed was not broken down into the VAT return periods to which it applied. The taxpayer appealed against this decision to the First-tier Tribunal and the appeal was allowed.

HMRC’s appeal to the Upper Tribunal (UT) was allowed after the UT accepted HMRC’s argument that there was good reason for requiring a ‘claim’ to be linked to prescribed accounting periods. The taxpayer lodged an appeal to the Court of Appeal. Unfortunately for the taxpayer, the Court of Appeal upheld the decision of the Upper Tribunal and dismissed the appeal.

There are unlikely to be many more cases relating to the exact points raised here. However, this case serves as an important reminder to remember to ensure that any claim for overpaid tax, is made within the current time limits and meets the statutory requirements required by the relevant legislation.