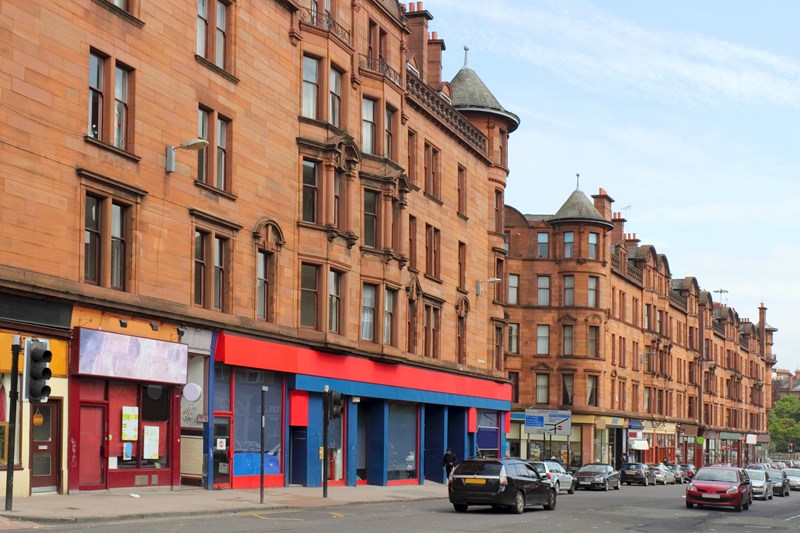 A taxpayer, Miss Akan, appealed to the First Tier Tribunal (FTT) against assessments in relation to Income Tax, Capital Gains Tax and penalties relating to income arising from, and from her disposal of, 15 Binnie House, London SE1. The underlying facts in this case are complex. Miss Akan grew up at 15 Binnie House, a third floor flat where her mother was a tenant of the local council. When her mother grew older she was moved to a ground floor flat and Miss Akan took over the tenancy of No 15. Miss Akan married Mr Gelman and together they became joint tenants eventually buying a leasehold interest under the right to buy scheme in 1996.

This case revolved around the correct ownership of the property, a controlling ex-husband and property reliefs such as principle private residence relief and rent-a-room relief. The decision by the FTT resulted in a number of the appeals against assessments and penalties being allowed for earlier years with other penalties and assessments being dismissed in full or in part. Although the specifics of this case are a one-off it serves as an important reminder for property owners to keep proper records thus ensuring that tax on rental profits and the subsequent sale of an investment property are properly dealt with.