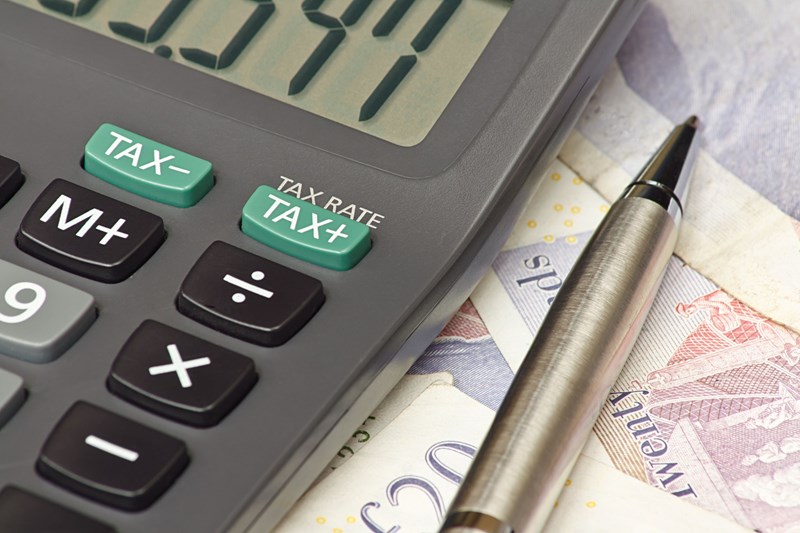 In the 2016 Budget, the government announced that termination payments over £30,000 would be subject to employer National Insurance Contributions (NICs) from April 2018. In the 2017 Budget, the government further announced that this change would be delayed for a year with the changes set to come into force from April 2019. A further delay in the implementation of the new rules has now been confirmed, and the introduction of employer NICs on termination payments above £30,000 will now commence from 6 April 2020.

It is expected that the any employer NICs due on these termination payments will be collected in ‘real-time’, as part of the employer’s standard weekly or monthly payroll returns and remittances to HMRC.