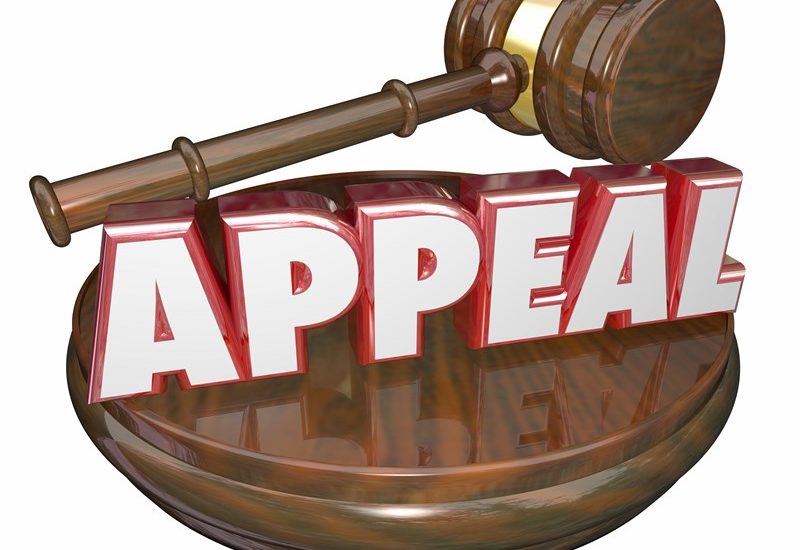 The First-Tier Tribunal (FTT) recently heard a taxpayers appeal against penalties imposed for the late filing of his self assessment return in respect of the 2014-15 tax year. The taxpayer had income from five separate employments during the tax year in question. The total income from all these employments meant that a small proportion of his income was chargeable at the higher rate tax band, but his employers were unable to collect the tax due.

HMRC sent a calculation to the taxpayer on 27 October 2015, showing that he owed an additional £321 of Income Tax. HMRC were unable to collect this amount through the coding system and issued a voluntary payment letter on 29 October 2015. A further voluntary payment letter was sent in January 2016. The letter requested that the taxpayer arrange settlement or otherwise the sum might need to be collected through self assessment.

After no payment was received, a notice to file was sent to the taxpayer on 21 April 2016 with a deadline of 28 July 2016 for submitting an electronic return. The taxpayer did not file the return so HMRC imposed penalties. In total, HMRC issued a £100 late filing penalty, daily penalties of £900 and a 6 month late filing penalty of £300. The taxpayer finally submitted his return on 28 March 2017.

The FTT was clear that the taxpayer did not have a reasonable excuse for failing to submit his return on time. However, based on a technicality, the notice to file served by HMRC was invalid. Since no valid notice was given to the taxpayer he had no obligation to file a return and the taxpayers appeal was allowed.