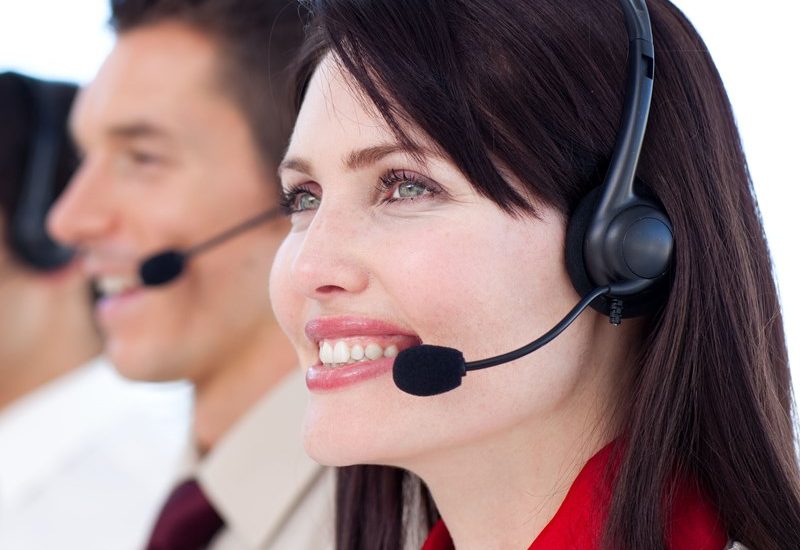 The First-tier Tribunal (FTT) recently heard an appeal against late filing penalties imposed on both partnership and individual self-assessment returns for 2010-11 and 2011-12. There were also appeals made in respect of the years 2005-6 to 2009-10 but the FTT noted these were made outside the statutory time limits and accordingly, the Appellants applied for leave to appeal out of time.

This appeal was made by G E & J Hayhurst Partnership and also the individual partners Graham, Judith and James Hayhurst. The partners traded together in a farming partnership, at Brunstow Farm, Ellel, Lancaster, Lancashire, their business being dairy farming and more recently animal and livestock farming.

The taxpayers in this case had failed to realise that penalties can be due for late submission of returns even if no tax is due. The taxpayers accepted that their accounts were neglected as the farming partnership earned little or no profit. In fact, one of the taxpayers had spoken directly to HMRC about the penalties a number of times and received unclear guidance. The FTT was happy to accept that once the taxpayers realised there was an issue they had sought to do everything they could to remedy matters including seeking telephone advice, collating and providing accounts and information to the new accountants they had appointed.

Unusually, the FTT accepted that the taxpayers in this case had shown a reasonable excuse for the late filing of their 2010-11 and 2011-12 individual and partnership returns. The appeal was allowed and the late filing penalties were discharged.