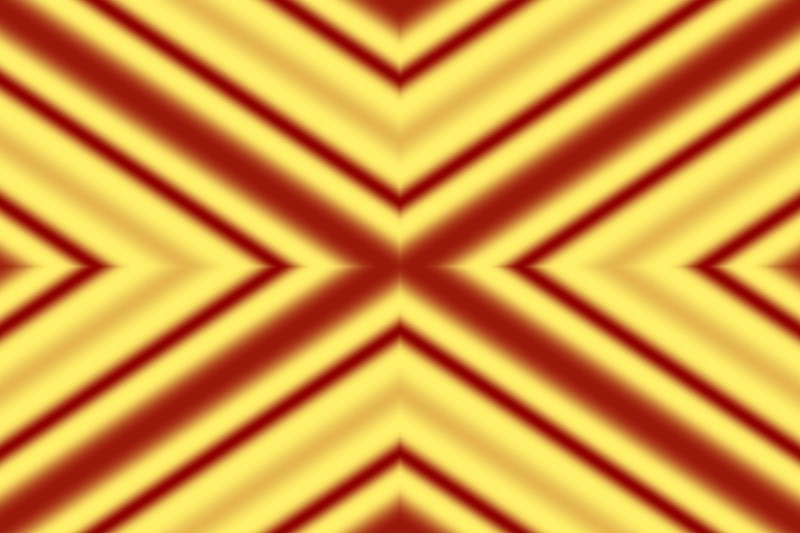 The Chancellor, Philip Hammond has announced that the government will waive the VAT equivalent on the sales of this year’s X-Factor Christmas Charity single. All proceeds from the sale of the single are going to two children’s charities; Together for Short Lives and Shooting Star Chase Children’s Hospice.

Both charities provide support for children with life-limiting illnesses and their families. The donation will be the equivalent of the sum of the VAT receipts collected on sales of the single the winner of the reality show.

The Chancellor commented that:

‘Sales from this year’s X Factor charity single will help children with life-limiting diseases and their families. We will donate the VAT paid on the sales, ensuring more people can benefit from this crucial funding. The single goes a huge way in raising awareness of valuable causes and the charities behind them and that’s why the government has supported the X factor Christmas single with donations worth more than £300,000 over the last eight years. From the whole government, we wish everyone in the final the best of luck.’

The government has previously waived the VAT on previous X-Factor singles as well as for the 2016 Jo Cox Foundation single, 2015 Save the Children single, 2011’s Military Wives Choir single and the 2010 Haiti earthquake appeal single.